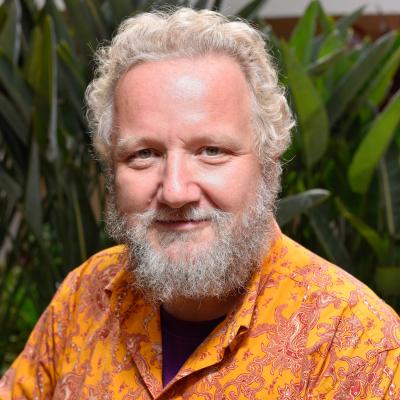 Patrick Worms, originally educated as a molecular geneticist, represents the world’s premier research institution devoted to the study of the roles of trees in agricultural landscapes to policy makers in Brussels and elsewhere in Europe. World Agroforestry, active since the 1970s, has reported on the astonishing benefits of multi crop agriculture involving trees in thousands of peer-reviewed publications.

Patrick is also President of EURAF, the European Agroforestry Federation; a Trustee and treasurer of the International Union of Agroforestry; a member of the Steering Committee of International Land Lives Peace, which works at the interface between land degradation and conflicts; a Senior Fellow of the Global Evergreening Alliance and a member of several advisory boards.

Patrick has been active at the science-policy interface since the late 1980s, with a start teaching biology in the Hindu Kush. As a young European official, he pioneered a new way of using communications to deal with the environmental legacy of communism across the former Soviet Union before leaving for the private sector and engaging with the disastrous environmental legacy of China’s Great Leap forward, an effort which became the first large-scale private-sector investment in tree planting for watershed remediation in that country.