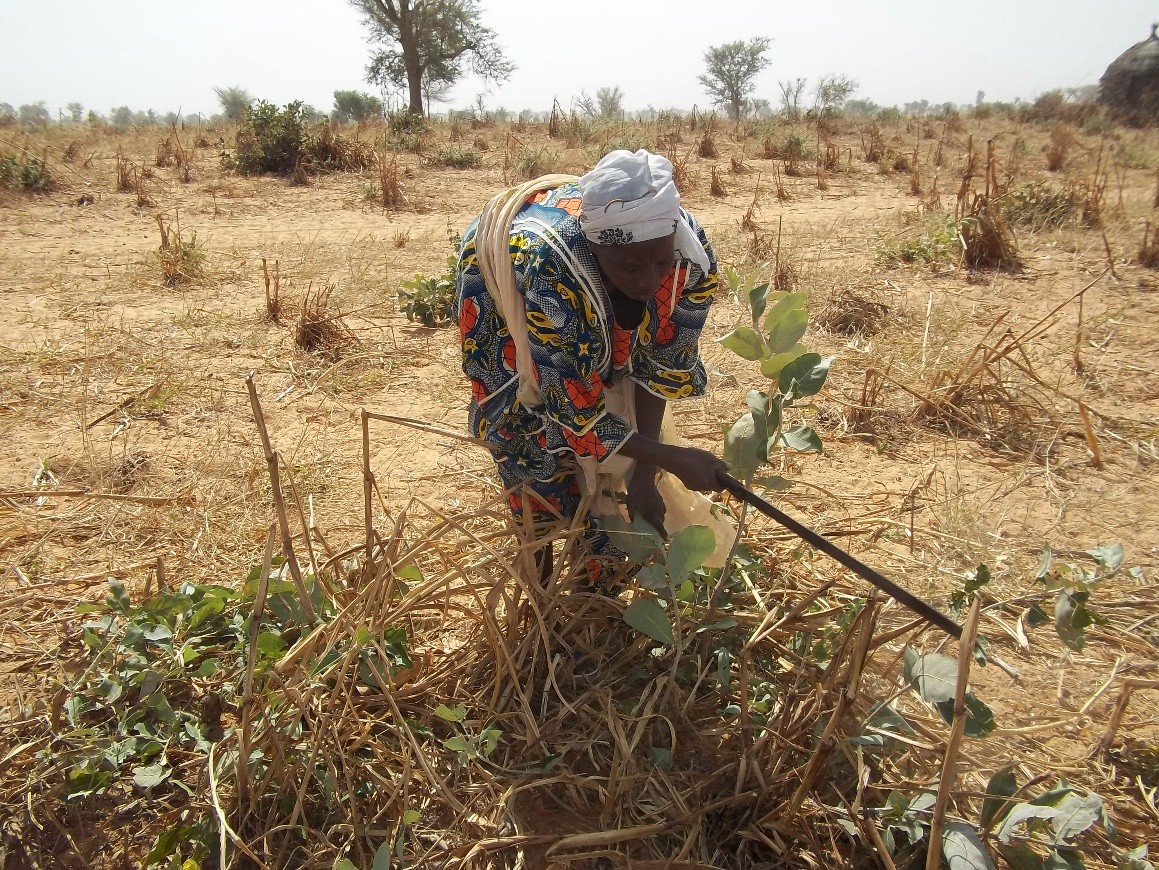 Land degradation, desertification and drought are widespread, affecting millions of livelihoods across Sub-Saharan Africa. A new project is setting out to reverse the trend.

The United Nations General Assembly declared 17 June the World Day to Combat Desertification to promote public awareness on land degradation, desertification and drought. The theme for 2018 was “Land has true value. Invest in it”. The European Union has taken the slogan seriously and invested in an ambitious five-year project aimed at reversing land degradation and improving food and nutritional security in some of the most vulnerable regions in Africa. Reversing Land Degradation in Africa by Scaling Up Evergreen Agriculture (Regreening Africa), which is implemented by a consortium of research and development partners, is challenging the long-established separation of research and development functions. In Regreening Africa, research informs development and vice versa, more effectively addressing some of the most pressing land-degradation challenges in the worst affected areas. 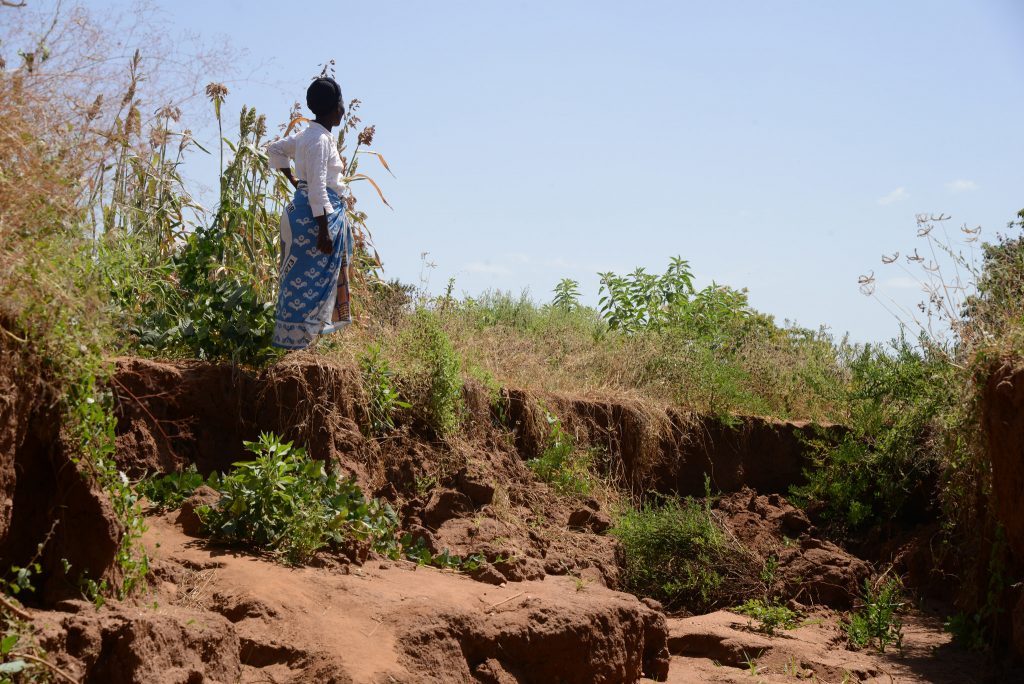 The project has two core ambitions. The first is to directly increase the scale of “evergreen agriculture” among at least 500,000 smallholder farming households covering one million hectares in eight countries: Ethiopia, Kenya, Rwanda and Somalia in East Africa; Ghana, Mali, Niger and Senegal in West Africa. The work is spearheaded by a network of highly experienced and capable international and national non-governmental organizations with strong on-the-ground presence in each of these countries. They include World Vision, CARE International, Catholic Relief Services, Oxfam International and Sahel Eco, in partnership with national and local governments and community-based organizations.

These activities to expand the scale of evergreen agriculture are further combined with complementary efforts to generate solid evidence to inform decision-making. The decisions not only touch on the project’s direct impact and return on investment, which is to facilitate the adoption of the most effective and cost-efficient regreening practices, but also include approaches to expanding the scale in ways that work best for each ecological and social context.

This evidence and learning is to support the realization of the project’s arguably larger second ambition: the catalyzing of a much larger expansion of scale; one that seeks to regreen tens of millions of hectares of degraded land across the continent. Toward this end, Regreening Africa engages with decision makers, development partners and others at multiple levels and in multiple sectors in each of the eight countries and internationally. Additional efforts are being undertaken to motivate everyone to widely deploy solutions for reversing land degradation, desertification and drought. 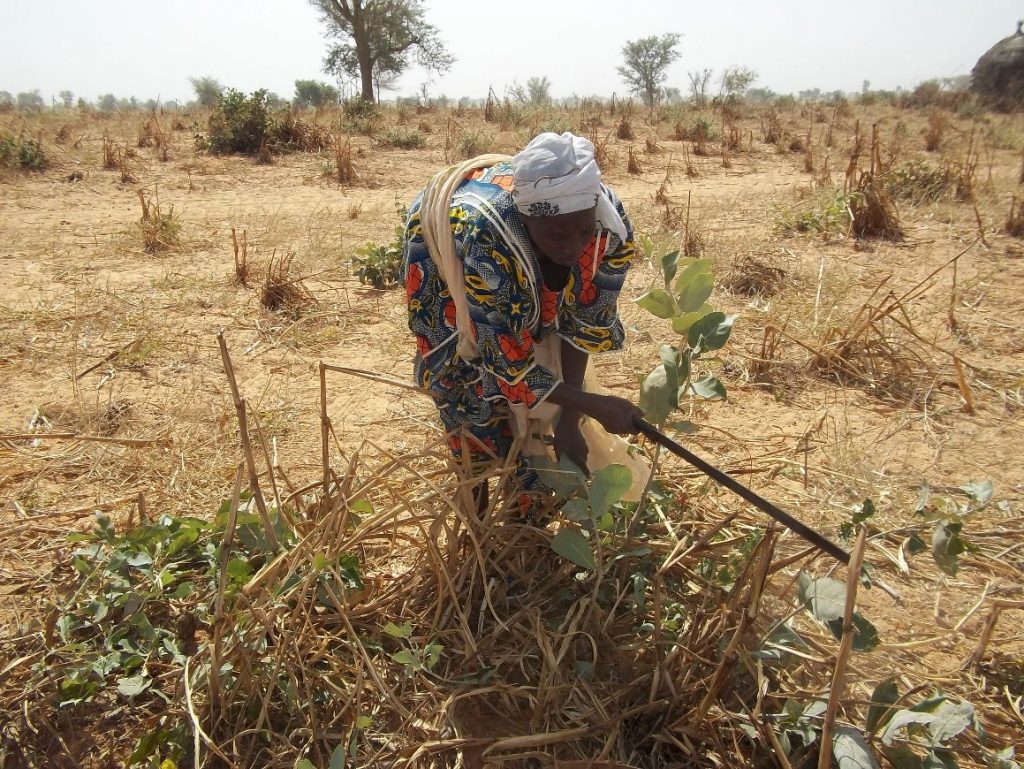 The World Agroforestry Centre (ICRAF) is providing the scientific support that will help to accelerate the role of trees in reversing land degradation and broader sustainable land management; tree-based value chains; stakeholder engagement; land health surveillance; monitoring, evaluation and learning; gender and inclusion; and communications. In addition, ICRAF is playing the vital role of coordinating all the project partners.

“We are excited to be part of this transformative project. In Niger, World Vision is working with Care to integrate trees into landscapes for at least 40,000 households covering 90,000 hectares across the three project intervention regions.” -Hamed Constantin Tchibozo, Regreening Africa project coordinator, World Vision, Niger.

The Economics of Land Degradation initiative is carrying out complementary work to highlight evidence of the economic costs of this degradation, as well as the potential savings that could be made by expanding the scale of evergreen agriculture and other forms of sustainable land management.

Both these efforts are being undertaken in direct collaboration with government departments and institutions in the eight countries, with dedicated efforts to equip them with the necessary tools and skills to undertake such assessments on their own.

“Regreening Africa in Senegal is building on our previous successful efforts at reversing land degradation through Farmer-Managed Natural Regeneration or FMNR. We have done it before on a smaller scale but now would like to see adoption of FMNR by 80,000 households covering 160,000 hectares by 2022.” – Anna Daba, Regreening Africa project manager, World Vision Senegal.

By combining evidence on the extent of Africa’s land degradation problem and the associated costs on one hand, and finding the most relevant, practical, gender-inclusive, and sustainable solutions on the other, these large-scale, coordinated and evidence-informed efforts across Africa will be the catalyst for reversing land degradation, desertification and improving rural livelihoods on the continent.