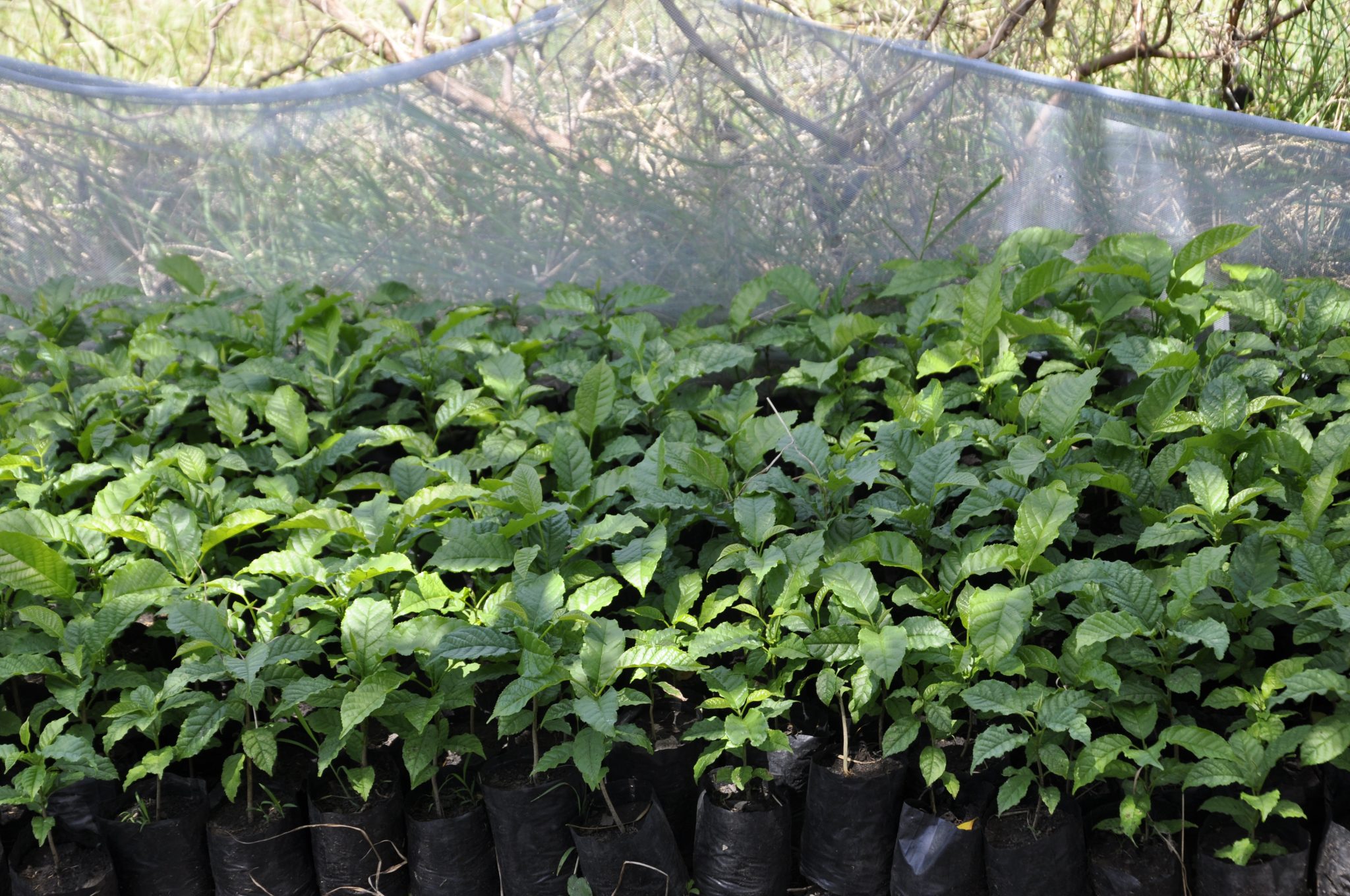 Markhamia lutea seedlings in a tree nursery in Homa Bay county, Kenya. It is an important agroforestry species — it provides shade in crops, controls soil erosion and mulch. Its wood is used for light construction, furniture, poles, beehives, tool handles and props for crops. The roots, bark and leaves have medicinal value. Photo: May Muthuri

Development of value chains is a key driver for successful implementation of regreening efforts and market access, say researchers from World Agroforestry and World Vision Kenya who are collaborating in the Regreening Africa project.

Sammy Carsan, lead scientist on value chains, presented the findings of an analysis carried out July–August 2018 in Migori and Homabay counties at a workshop held 13–14 February 2019 in the two counties, respectively.

‘The status of the development of value chains is a good predictor of the uptake of agroforestry technologies,’ said Carsan.

Agroforestry is often a key element of regreening efforts. In such cases, typically farmers are encouraged to plant more trees on their farms to not only improve their livelihoods and nutrition but also increase environmental benefits.

‘Money is not only in gold but also in trees,’ said Joseph Tinkoi, World Vision’s regional manager. ‘People should therefore invest in agroforestry for better livelihoods, food security and land restoration.’

Markets for agricultural and agroforestry products in developing countries, however, were either missing or highly disorganized, noted Carsan. Accordingly, people involved in value chains were not able to maximize returns on investment.

During the study, researchers held focus-group discussions and key informant interviews with farmers in the two counties.

The researchers found that the value chains were variously ‘gendered’ insomuch as timber and poles were mainly produced and traded by men whereas the production and trading of firewood was mainly carried out by women. Fruit production was by both men and women in Migori but women only in Homabay. Charcoal and medicinal plants were produced and traded by both men and women.

In such cases, to be most effective, regreening efforts should be sensitive to the differences in gender in each value chain and ensure participatory and fully inclusive approaches. 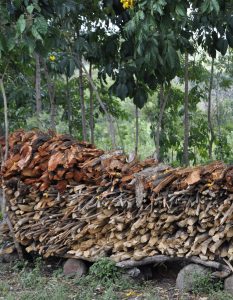 Farmers had prioritized the fruits and firewood value chains as potential for development by Regreening Africa. Fuelwood was the main agroforestry product collected on farms and 90 percent of households relied solely on fuelwood for their cooking needs yet only around 30 percent grew fuelwood. Growing fuelwood on farms significantly reduces time spent on collection.

Farmers wanted help with selection and prioritization of fruit and timber tree species, cultivation and management, and nursery establishment.

As part of any development, World Agroforestry and World Vision needed to work closely with the government and other institutions to promote greater access to water and transport in the two counties.

Exchange visits to Makueni, Mwingi and Kitui were also proposed to challenge farmers to plant more fruit trees because the areas were prone to drought.

‘On their own initiative,’ said Charles Odhiambo, project manager with World Vision, ‘farmers could also use locally available, innovative technologies, such as recycling used water bottles for potting seedlings grown for regreening.’

World Vision’s monitoring and evaluation officer, Pius Akumu, noted that Regreening Africa has continuous monitoring and an end-line survey to determine impact. All of the information collected during the research and the subsequent actions to achieve the regreening targets would be carefully observed to allow for adjustments as needed so that farmers could experience benefits sooner rather than later.

In attendance at the workshop were over 100 people drawn from the Ministry of Environment and Natural Resources, county governments, Kenya Forest Service, Kenya Forest Research Institute, farmers’ groups, participating households, enumerators and staff from both World Agroforestry and World Vision.