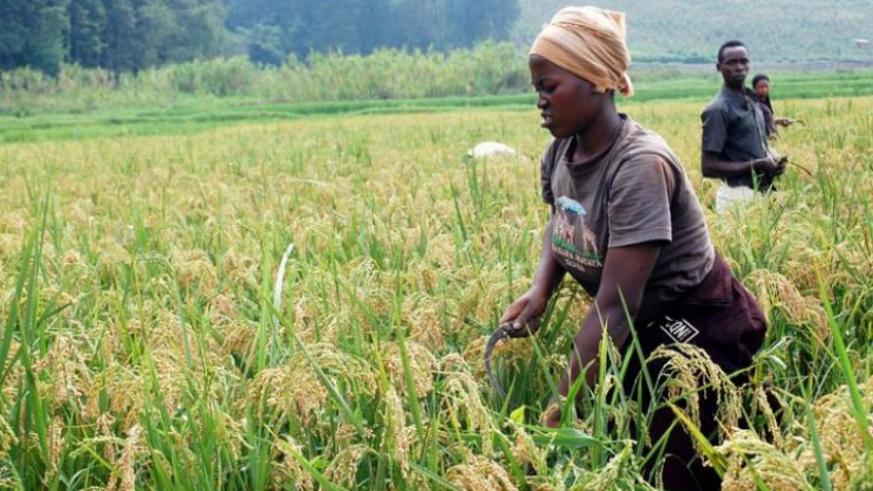 At least 70,000 households are set to benefit in terms of food security from a new project that seeks to revamp more than 100,000 hectares of land that have been degraded over the years.

This is part of a re-greening project that will see trees planted to boost agro-forestry and scale up green agriculture with an aim to benefit over 500,000 households in eight sub-Saharan countries.

The initiative was founded on the basis that, land degradation is threatening livelihoods, food and nutrition security of the poorest smallholder farmers and pastoralists in Africa, according to figures.

This, experts say, results into migration with an estimated 60 million people from Sub-Saharan Africa at risk of being displaced by desertification and land degradation by 2050 as two-thirds of the land is highly degraded according to studies.

Speaking during a meeting on sharing agro-forestry experience and on-farm timber production in Kigali, Prime Ngabonziza, the Director General of Rwanda Water and Forestry Authority, said that the initiative is part of government initiative to restore two million hectares of land and wood products industry.

According to officials, the project, once completed in 2022, will lead to 5 per cent decrease in soil erosion, 10 per cent increase in tree cover, and 10 per cent average increase in household income through the development of agro-forestry value chains.

“We are working with private sector and local communities so that forests are well managed. Two years ago forestry sector was contributing 5 per cent to national GDP and we want that by Vision 2020, it will be contributing much more,” he said.

According to Dennis Garrity, a researcher in agro-forestry, for Rwanda to develop its own timber and wood industry, it requires coordination of investments by private and public sectors in the industry, adding that it needs action plan built on supply from smallholder farmers’ forestry.

Originally published by the New Times, see the original post.